Openwork dials have become an essential fixture in modern haute horology. Originating in the 1920s and ’30s, openwork or skeletonising have evolved from a highly specialised art form, typically expressed in intricate dress watches, now make routine appearances even in today’s contemporary looking racing-inspired timepieces. Even in modern dress watches like the new Jaquet Droz Grande Seconde Skelet-One, an elegant watch can adopt a more technical yet no less sophisticated guise to create a futuristic expression of a century’s old tradition.

A skeletonised watch typically sees its movement “openworked”, a technique which sees artisans remove as many non-critical elements of the calibre like the bridges and plates reduced to its bare, functional minimum: in the past, this delicate look made itself an aesthetic companion to dressier interpretations of watchmaking. But in the early 2000s, watchmakers like Richard Mille and Zenith, starting exposing their movements with racing-inspired timepieces.

As one might surmise – these skeleton movements were modified from pre-existing calibres rather than designed from the ground up. The new Jaquet Droz Grande Seconde Skelet-One is a bridge which joins the classicism of traditional watchmaking handcrafts with the futuristic modernity of material sciences; taking high tech plasma ceramic and blending it with the visual arts of a bygone era. The result is that the latest Grande Seconde Skeet-One is bold, creative, and on-trend, yet firmly rooted in its origins of its founder Pierre Jaquet Droz.

The new Grande Seconde Skelet-One is the first instance where Jaquet Droz has used plasma ceramic on one of its timepieces. Architecturally, it resembles the traditional model with the anthracite bridges suspending the Grande Seconde’s delicate gearwork, but unlike the classical Skelet-One, its case is one born of lightweight, ultra hardened plasma ceramic made by transforming white ceramic with gas heated to 20,000°C, giving it a unique metallic glow without the malleable properties of metal.

For 2020, Jaquet Droz unveils two new versions of its Grande Seconde Skelet-One, each exhibiting two complementary stylistic if materially different approaches: the red gold model complements its futuristic plasma ceramic counterpart. Inside the 41 mm case lies the airy workings of this exclusive Jaquet Droz caliber where every component is meticulously stripped down to its minimum point of resistance. The fully suspended gear train is attached to the movement’s skeletonised bridges raised by an openworked oscillating weight that lends itself to a beautiful clarity.

Jaquet Droz attests that “Some watches tell time. Some tell a Story” – the latest Grande Seconde Skeet-One tells both: a story of time. 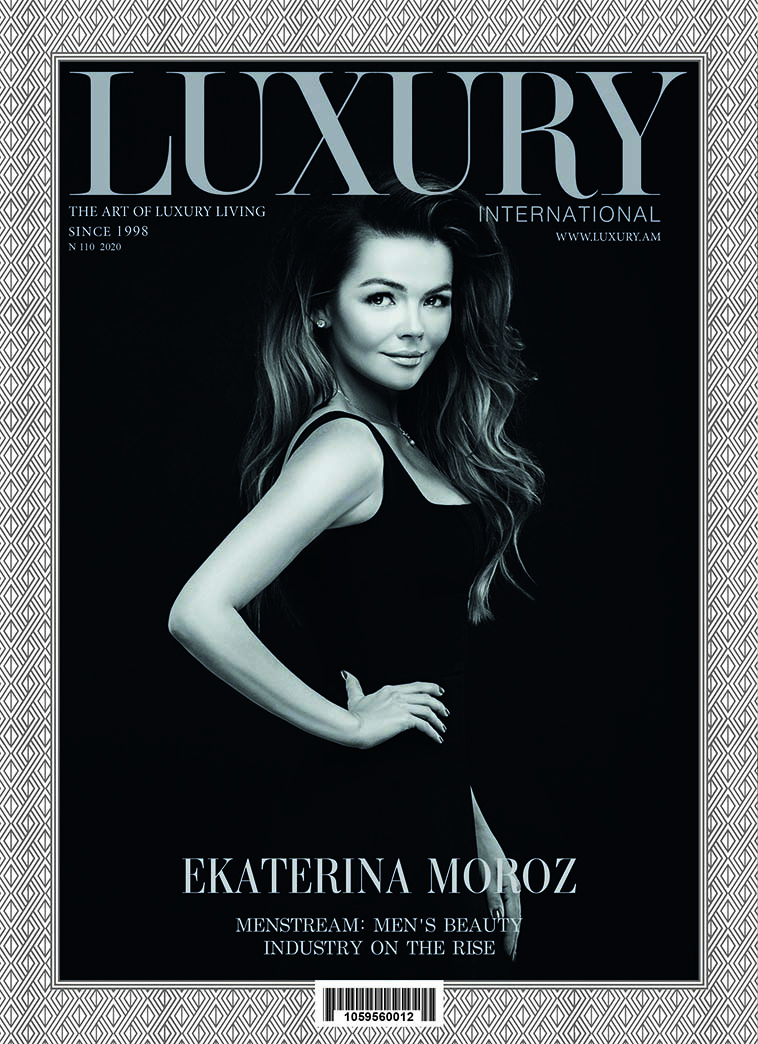 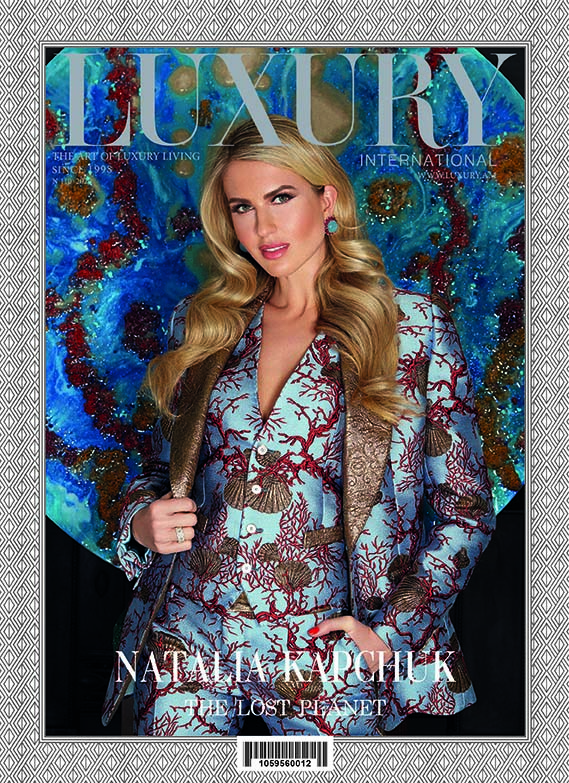 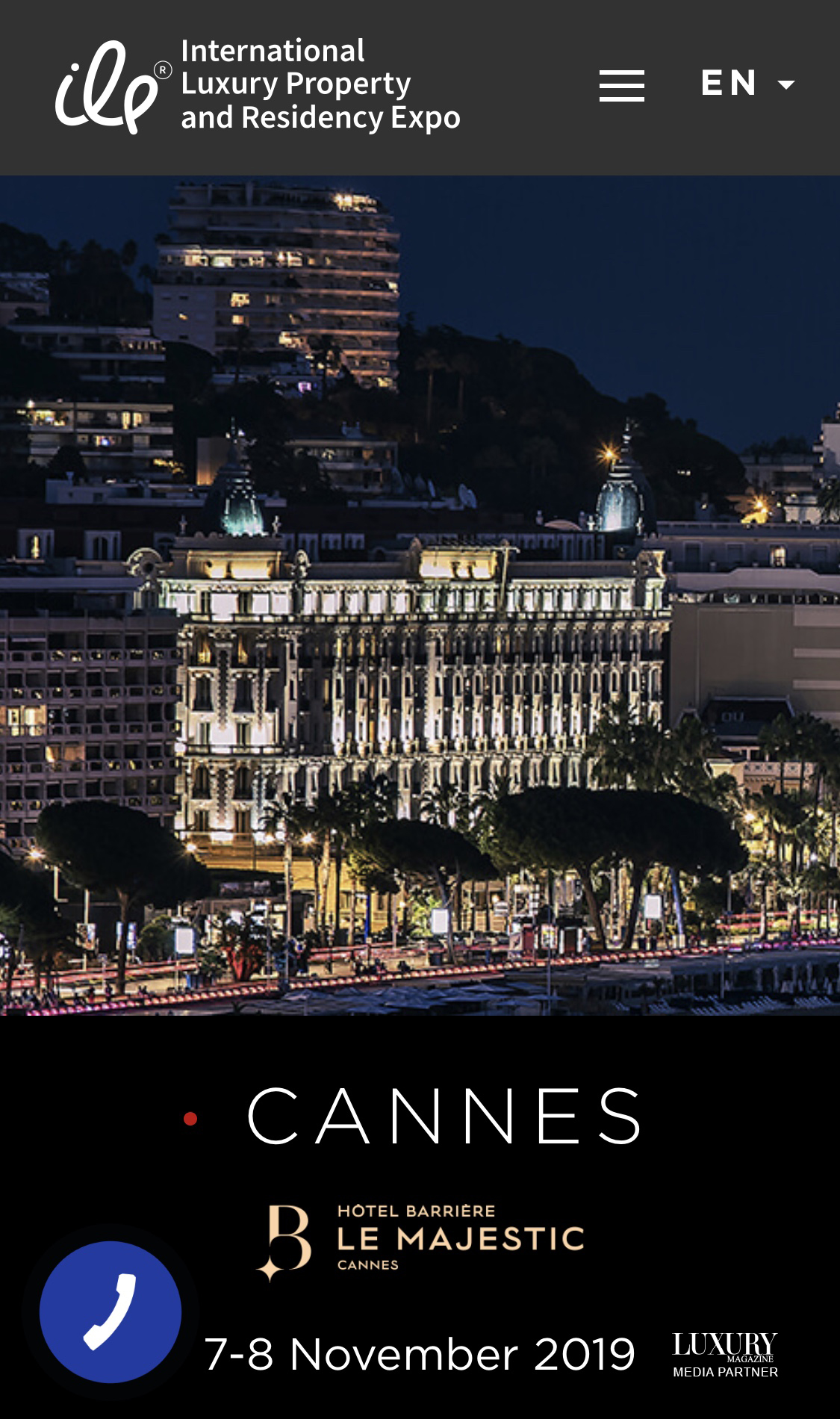 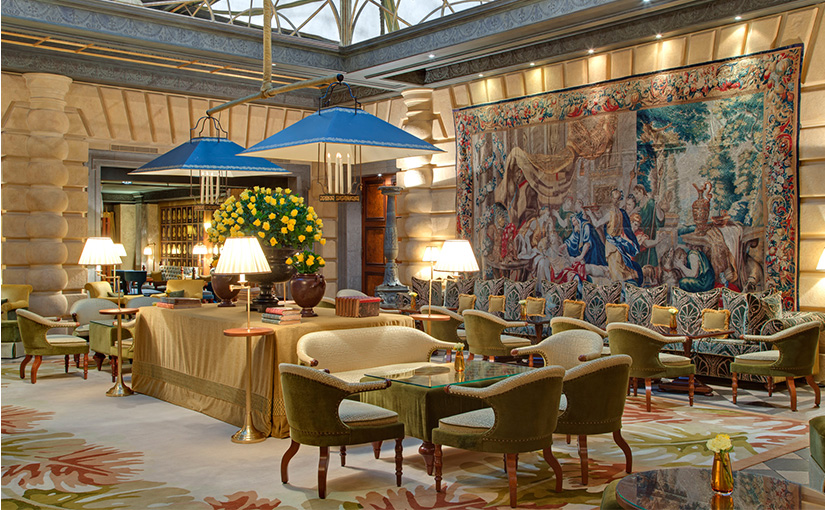